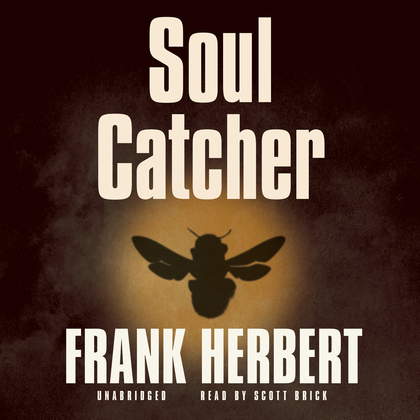 Katsuk, a militant Native American student, has kidnapped thirteen-year-oldDavid Marshall—the son of the US undersecretary of state. He and his younghostage flee into the deepest wilds of the Pacific Northwest, where they mustwork together to survive as teams of hunters try to track them. Even as hestruggles to escape, David begins to feel a certain amount of respect for hiscaptor. What the boy does not know, however, is that he has been chosen as aninnocent from the white world for an ancient sacrifice of vengeance. And Katsukmay be divinely inspired—or simply insane.

This tale of vengeance and sacrifice touches upon manyNative American myths even as it reveals various truths in its antihero.