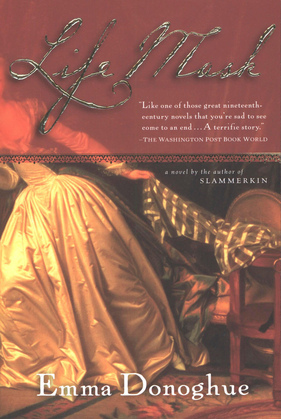 Privilege has a price for three high-society Londoners in this eighteenth-century historical novel by the author of Room and The Pull of the Stars.

Will Eliza Farren, England's leading comedic actress, gain entry to that elite circle that calls itself the World? Can Lord Derby, the inventor of the horse race that bears his name, endure public mockery of his long, unconsummated courtship of the actress? Will Anne Damer, a sculptor and rumored Sapphist, be the cause of Eliza's fall from grace?

“Mesmerizing. With the French Revolution raging in the background, Donoghue has lighted on another terrific story, and she pulls off a dazzling feat of choreography.” —Julia Livshin, The Washington Post Book World

“Few will be able to put it down before its enthralling tales end.” —Chicago Tribune