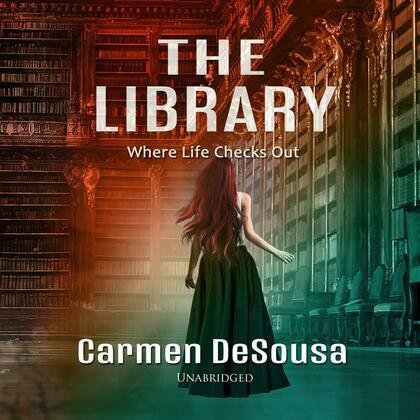 Three generations of secrets, three murders—and the dead won’t rest until the murderer checks out too.

In 1934 the body of a beautiful, but poor young woman was found alongside a riverbank near the Depot. Beaten to a pulp, only recognizable by a tattoo on her ankle, and yet days after the discovery, the story all but disappears.

As he sifts through evidence of a supposed suicide by train, he learns a murder that took place eighty years ago may directly affect his case.

Six months after the strange occurrences at the Depot, there’s another murder. This time, the library holds secrets of several murders, and the dead won’t rest until the murderer checks out too.