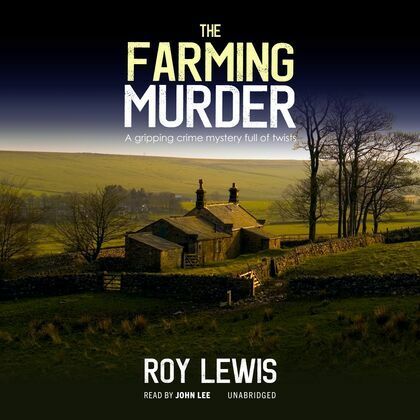 Jack Saxby is trying to keep the farm he thought he’d been given by his mother. His vindictive father wants to take it away, and Jack’s two brothers also have their own agenda.

Then there’s a suspicious death, and the family’s dark secrets come to light. Can Eric Ward, representing Jack, find out who’s really guilty.

Can he solve the case and save his reputation?

This fast-paced mystery will have you enthralled from the start. Set in England in the early 1980s, this is the second book to feature Eric Ward. More coming soon.