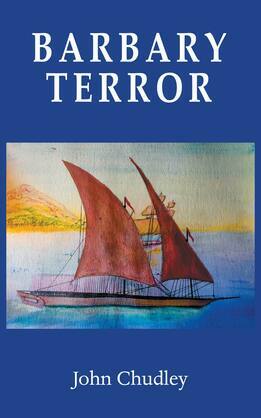 by John Chudley (Author)
Excerpt
Fiction Historical
warning_amber
One or more licenses for this book have been acquired by your organisation details
EPUB
Unlimited loans, One at a time
Details

In 1730, during the period known as the mini-ice age, Barbary pirates were raiding the South Coast of England, Denmark and exposed European coastal communities for white slaves. So precise was their English information where vulnerable young people were that a Dorset lord came to the conclusion that the Barbary pirates were getting information from a traitorous nobleman for large amounts of gold who had access to ship sailings and the movement of the coastal dragoon guard. The lord and his loyal retinue from many walks of life used every initiative to track down the traitor, being captured themselves but rescued by the Royal Navy who they finally led to sinking the remaining Atlantic galley, putting an end to the Barbary pirate menace.