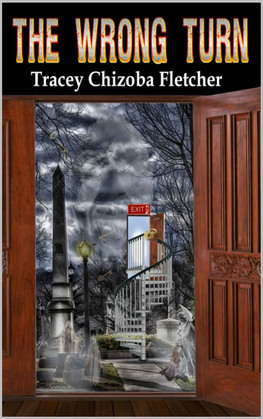 by Tracey Chizoba Fletcher (Author)
Excerpt
Fiction Occult & supernatural Fantasy Contemporary & supernatural fantasy
warning_amber
One or more licenses for this book have been acquired by your organisation details
EPUB
Unlimited loans, One at a time
Details

In this dark fantasy adventure, an aimless young man finds his soul put to the ultimate test in the Land of the Dead.

At twenty-eight years old, Chike wasn’t so much living as merely existing. He took each day as it came, with no particular plan or purpose. But now Chike faces a choice that could be described as life-or-death . . . if it weren’t for the fact that he was already in the Land of the Dead . . .

Chike had been lost in thought when a simple wrong turn brought him to an abandoned house. By the time he felt the strange sensation of being transported, it was already too late. Now he must find the exit back to the Land of the Living, or risk forfeiting his soul. But something is terribly wrong in this strange other realm—something he could potentially set right . . . if he chooses to try.
Publication date
September 15, 2022
Publisher
Pen It Publications
Page count
76
ISBN
9781639843299
Paper ISBN
9781954004597
lyrics Synchronized text and audio playback