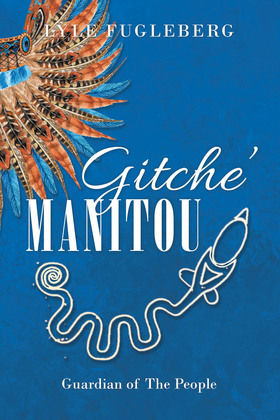 Guardian of the People
by Lyle Fugleberg (Author)
Excerpt
Fiction Historical
warning_amber
One or more licenses for this book have been acquired by your organisation details
EPUB
Unlimited loans, One at a time
Details

At Bird Mountain, a week has passed since Sigurth is buried in a grand ceremony that finally recognizes the great person he had been. At the cliff where Sigurth died, two cousins, Gunnar, Sigurth's son, and Garth, Sveyin's, look west at the ocean and decide to cross it. They wish to find if Sveyin is still alive, and if the settlement of Norwegians still remains.
What follows is an adventure that is anything but what they expected. They find Sveyin, then journey with him into the depths of an enormous land, the size and nature of which could not have been imagined. GITCHE' MANITOU is about the Native Americans and the nations they encountered along the way, nations that existed 500 year before Columbus whose abilities and achievements were in ways equal to any other on earth.