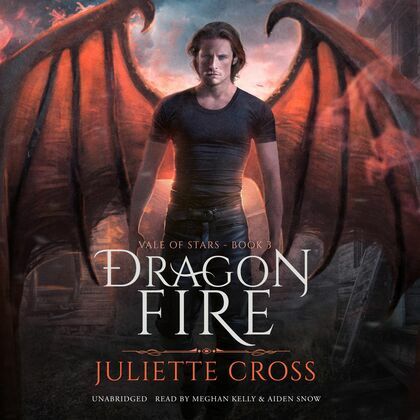 Wounded, with a target still on his back, Kieren Moonring has been hiding in the last place his Morgon enemies might find him—the Sisterhood of Light. In the human convent on the southern shores of Primus, his body heals quickly, but his soul is broken. Bitterness and fury fill that gaping chasm that was opened by the evil Larkosians.

While Sister Liana tends to the recovering Morgon man hiding in their convent, she can’t stop or disguise her growing attraction. What disturbs her more is when he begins to uncover her past that is best kept buried. Her secrets will only lead to more danger for herself … and for Kieren.

What angers him most about Liana is her unwavering belief that hope can cure the world. Her naïve and misguided ideals will get her killed. And when she becomes the next target … bloody hell, if he won’t murder the whole world to keep her safe.