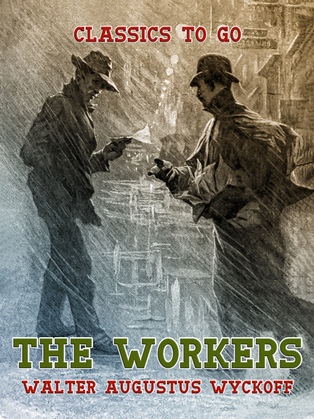 In July 1891, a slender, bookish Prince­ton graduate packed a small knapsack, put on a suit of old work clothes, and walked into a new existence as a member of the working class. The young scholar, Walter Augustus Wyckoff, Class of 1888, would spend a year and a half traveling from Connecticut to Cali­fornia, taking every job he could find, from digging ditches in Middletown, N.Y., to building roads on the grounds of the Chicago World’s Fair. He traveled mostly on foot and lived only on the wages he earned, occasionally struggling to earn enough change for his next meal. This “experiment in reality,” as Wyckoff described it, would shape his view of the industrialized world and launch his career as an accomplished author and Princeton professor. His meticulous notes helped to start an enduring genre of social exploration that transformed the popular understanding of working conditions and class barriers in the United States.