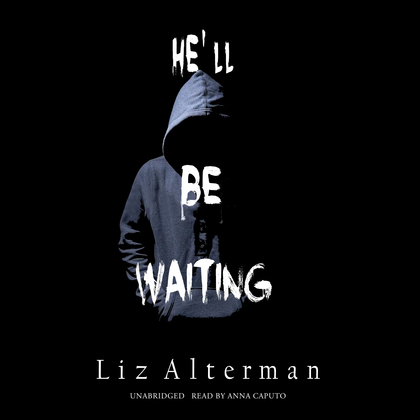 When Tess Porter agrees to pick up her boyfriend’s college pal at the airport on a snowy December night, she has no idea she’s about to embark on the most dangerous ride of her life. Two days later, the seventeen-year-old wakes up in a hospital with broken bones, unable to remember how she got there. Her parents are acting strange, and neither James, her boyfriend, nor her best friend, Izzy, has visited. As she struggles to physically recover, Tess wrestles with haunting questions: What happened? Will her memory ever return? And what if she’s better off not recalling any of it?