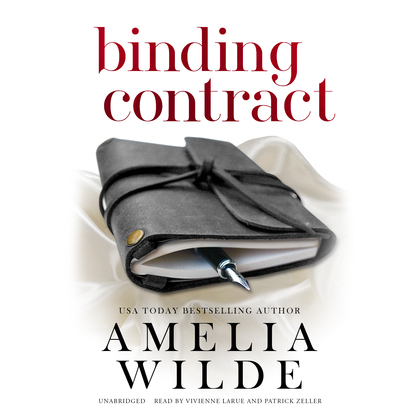 Mason Hill’s empire is up in flames.

He built Phoenix Enterprises from the ground up. Now it’s under siege. He protected his family from the moment his parents died. Now their family tragedy is being dragged through the press. His plans for revenge have brought him to his knees.

She fought to keep her family’s company afloat after devastating financial losses, even using her own body as collateral. In repayment, her parents ruined her to regain control of Van Kempt Industries.

Mason and Charlotte are trapped in the gilded cage of his penthouse. The media storm is outside, but the true danger is inside a man tortured by the past.

He’s haunted by grief for his parents. There’s no way for him to move forward until he comes to terms with his own survival. Until he accepts that he’s found a woman worth living for.