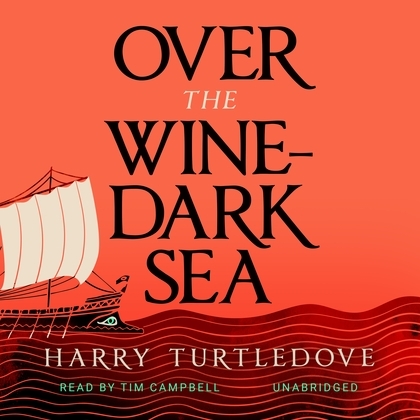 Over the Wine-Dark Sea

Menedemos, the young dashing sea captain, and his helper, the scholarly Sostratos, are sea-traders from the Greek island of Rhodes. Fearless sailors, they will travel any distance to make a profit or to search for rich treasures.

While they trade in fineries such as wine and silk (and even, to the chagrin of many, peacocks), they live in dangerous times with pirates, thieves, and barbarians. As if avoiding death by the hands of these miscreants isn’t enough (particularly the barbarians from an obscure town called Rome), they are also caught between the political intrigues of Alexander’s former generals.