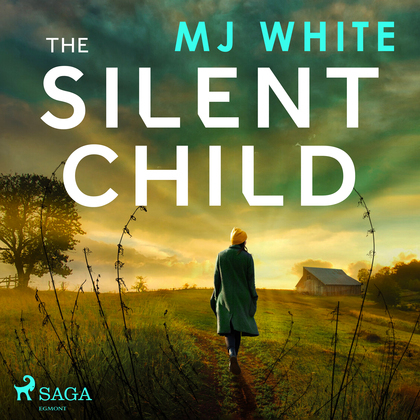 A murdered schoolteacher. A police force under attack. A teen hiding secrets beneath silence.

When a body is discovered at an abandoned Suffolk farm, DS Rob Minshull and the squad believes it’s the latest casualty of the drugs war terrorising rural communities. But when the victim is identified as a well-respected local teacher, the case is thrown wide open.

While they hunt the murderer, the South Suffolk CID team face a new threat. A brutal vigilante group dispensing their own twisted justice puts the investigation in grave danger, as well as the detectives.

Educational psychologist, Dr Cora Lael, is called into work with Lottie Arundel, a troubled teen who stopped speaking a year ago.

As Cora enters Lottie’s world, it seems that the teen’s silence might hold the key to the case. But as Cora and Rob work together to find a vicious killer, it’s clear that uncovering Lottie’s secrets will take Cora and Rob into the most dangerous of places – where the price to pay for the truth might be death...

The second book from MJ White, ´The Silent Child´ is a twisty, utterly unputdownable crime thriller. If you like James Oswald or LJ Ross, you'll love this.

"Cora is a character you won’t forget." - Steve Cavanagh, author of ´The Devil’s Advocate´

"A corker of a debut with a brilliantly drawn main character." - Simon Toyne, author of ´Solomon Creed´.

She has been published in fifteen languages and has been a bestseller in four countries, selling over a million copies.