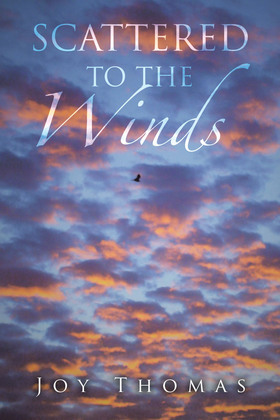 Scattered to the Winds

by Joy Thomas (Author)
Excerpt
Fiction Historical
warning_amber
One or more licenses for this book have been acquired by your organisation details
EPUB
Unlimited loans, One at a time
Details

‘Scattered to the Winds’ pursues Gee as she navigates her way through a life packed with secrets. This life entwines with her husband Alfred, an Irish sailor Michael and Dennis, a small town lad from the wheatbelt of Western Australia. Set towards the end of the Second World War. It ranges from Fremantle to areas of the Pacific war zone and back to Fremantle. It continues to the “Golden West’s” Wheatbelt region after the war is over.

Gee has a secret. It isn’t a secret about death and dire consequences. Yes, she has a secret in fact she has more than one, but it’s about fighting for her own existence, realising the futility of her love and of surviving a life that resulted in a woman needing to leave her children behind. Did the circumstances force her into this decision or did she decide it was the best for all? Choices or fate. I have no idea. Recollections of her own childhood defined a difficult woman to know. She had learnt early on how to manipulate any circumstances to her advantage in which she found herself. Running from her memories and never facing her choices enabled her to move on to make a new life. Over the time she changed her name, her age, her look, but her personality and her loud laugh stayed the same.

With Gee never truly finding a sense of peace.