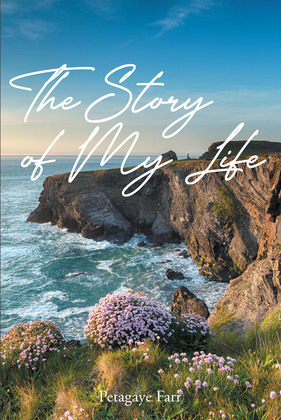 The Story of My Life

by Farr,Petagaye (Author)
Excerpt
Nonfiction Religion Christianity
warning_amber
One or more licenses for this book have been acquired by your organisation details
EPUB
Unlimited loans, One at a time
Details

This book is about one woman's struggle in life as a child and a single teenage mom. However, her faith in God gave her the strength and courage that she needed to survive. She learned at a young age to embrace everything that life throws at her. She is a hardworking and independent woman who knows how to stand up for herself and fight for what she believes in. She often says life is like a plant; it grows and flourishes, but it will die if you don't nourish and mold it with fresh earth and water.

In addition to everything that she has been through, she sees her life as a plant that was unnourished, misused, and abused, but because she kept her faith in God, she won the race with courage. Now she strives for excellence and to do the best that she can for those who are unable to help themselves. She never forgets where she came from; she hopes for the best for everyone.

Now she is living in the United States of America, where she achieved her high school diploma. She is now working as a nursing assistant.