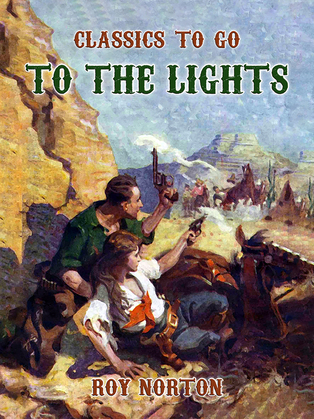 Excerpt: "Captain Joshua Fairley was pulling on the thick woolen stockings that would protect his ordinary socks and his trousers-legs from the harshness and oiliness of his great sea-boots. He sat on the edge of his bed in his cottage on Brixham hillside and stared out of the window thoughtfully at the sea whose surface was nearly two hundred feet below. He felt all of his seventy-five years, as if each had hammered him and battered him, and contemplated the hard truth that after a bitter venture that had failed, he was about to start life over again. He pulled on his short “jack boots” absent-mindedly, and then disgusted with his own mistake, jerked them off, stood them in the corner and picked up and drew on the huge and hulking ones. He crossed one leg over the other and inspected a new half-sole and muttered: “Old Gamble be the best cobbler in Brixham yet! Still doing his work. And he bean’t growlin’ at it, or at Providence, or anything else. When I went to get the boot, he was whistlin’ like one of them skylarks. So—I’ll whistle too.” He puckered his lips beneath the white beard and mustache and tried, “Abide with Me,” which to his mind was second only to “Rock of Ages,” and reached for his faded blue jersey and pulled it over his head, still bravely trying to be melodious and cheerful."